Mental Wreckage and Warchetype are the main aliases of Lody Koehorst, a DJ & Producer from the east side of The Netherlands, notorious for his refined dark taste in music. Together with The Relic he also operates under the guise of Dual Mechanism, which is a side-project for their more experimental tracks. During Lody’s time as label boss of Symp.tom (the Industrial Hardcore subdivision of Neophyte Records), a good amount of compilations, mixes and releases came from his hand during the last decade, including remixes for Meccano Twins and Neophyte and collaborations with Moleculez, The Relic and Syndemic. More recently, he joined the ranks of the Dark Descent and Noisj family.

As a DJ, Mental Wreckage is known for his excellent mixing skills, fine selection of tracks and dark taste. Some of his former gigs include Ground Zero, Thunderdome, Mysteryland, Hardshock Festival, Defqon.1, Nightmare Outdoor (with a Symp.tom label area in 2009!), Masters of Hardcore, Nature One and many more.

Although MW’s last few years have been more absent, there’s plenty of new & unreleased material coming up as we speak. If you like your beats served raw, twisted & pitch dark, get ready for a treat! 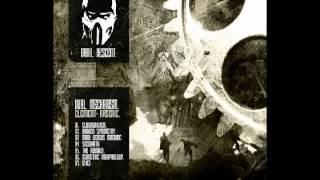 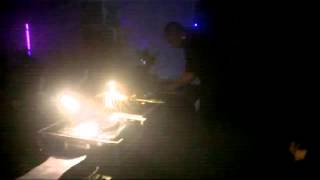